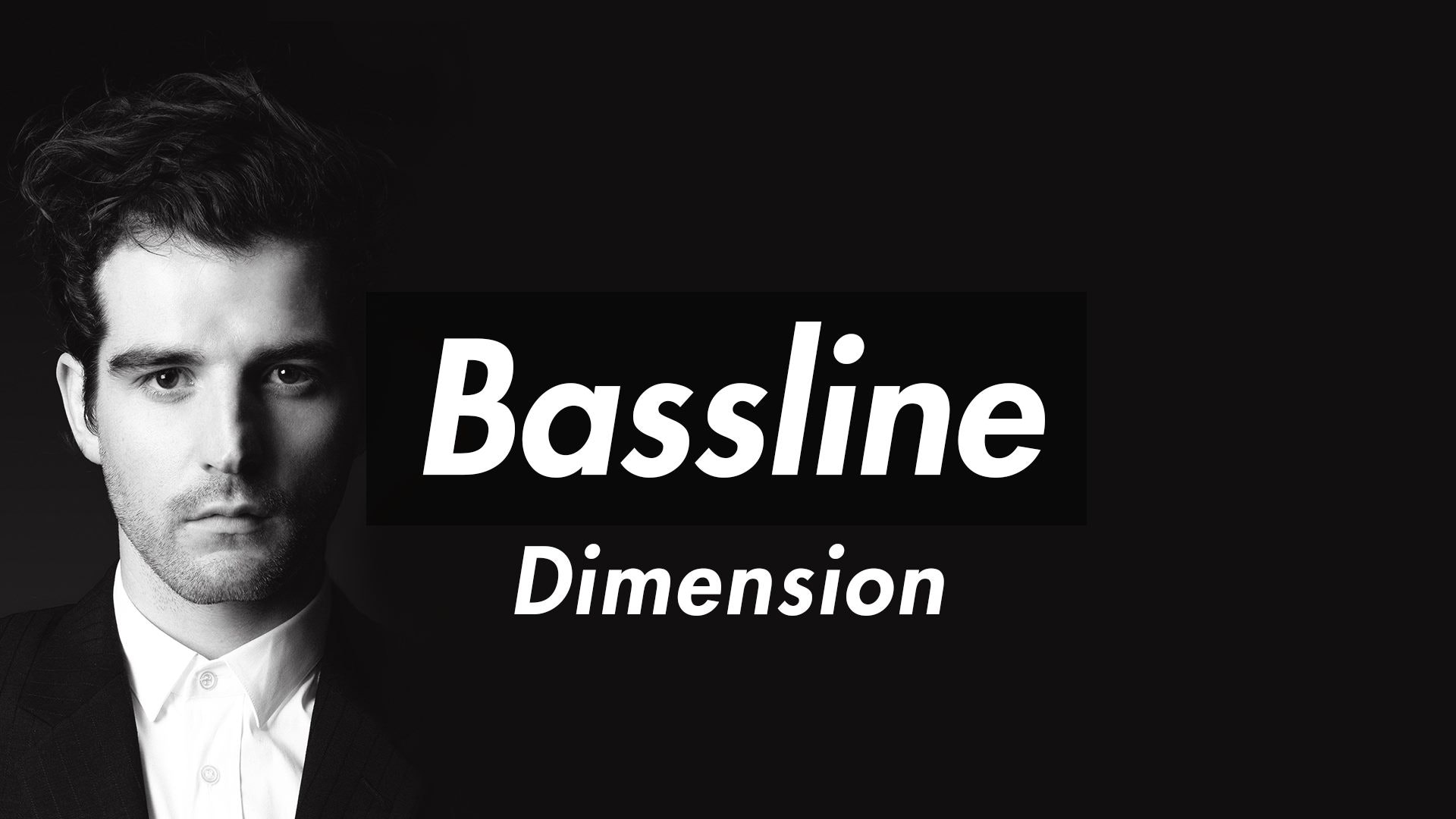 London based Dimension has already encountered success with previous single ‘Love To Me’, receiving support from Annie Mac, Zane Lowe, Annie Nightingale, Danny Howard, and reaching #2 on the Radio 1 Dance Chart. One of his biggest tunes to date ‘Crowd Reaction’ reached #1 on Beatport’s Drum & Bass chart last year and was playlisted on BBC Radio 1Xtra. His current single ‘Whip Slap’ also reached #1 on Beatport’s D&B chart and peaked at #18 in the overall Beatport Top 100!

Dimension’s most recent remixes for Example, Maverick Sabre and Chase & Status received plenty of air time on BBC Radio 1 from the likes of Annie Mac, Zane Lowe, Friction and Mistajam. As his production talent is taking off, so too is his DJing with a stand-out summer ahead with sets at Fabric, High Definition and NASS Festival this year. With his recent success and the backing of the UK’s leading names in dance music, big things are expected from Dimension on MTA Records.