Jungle for the Jungle 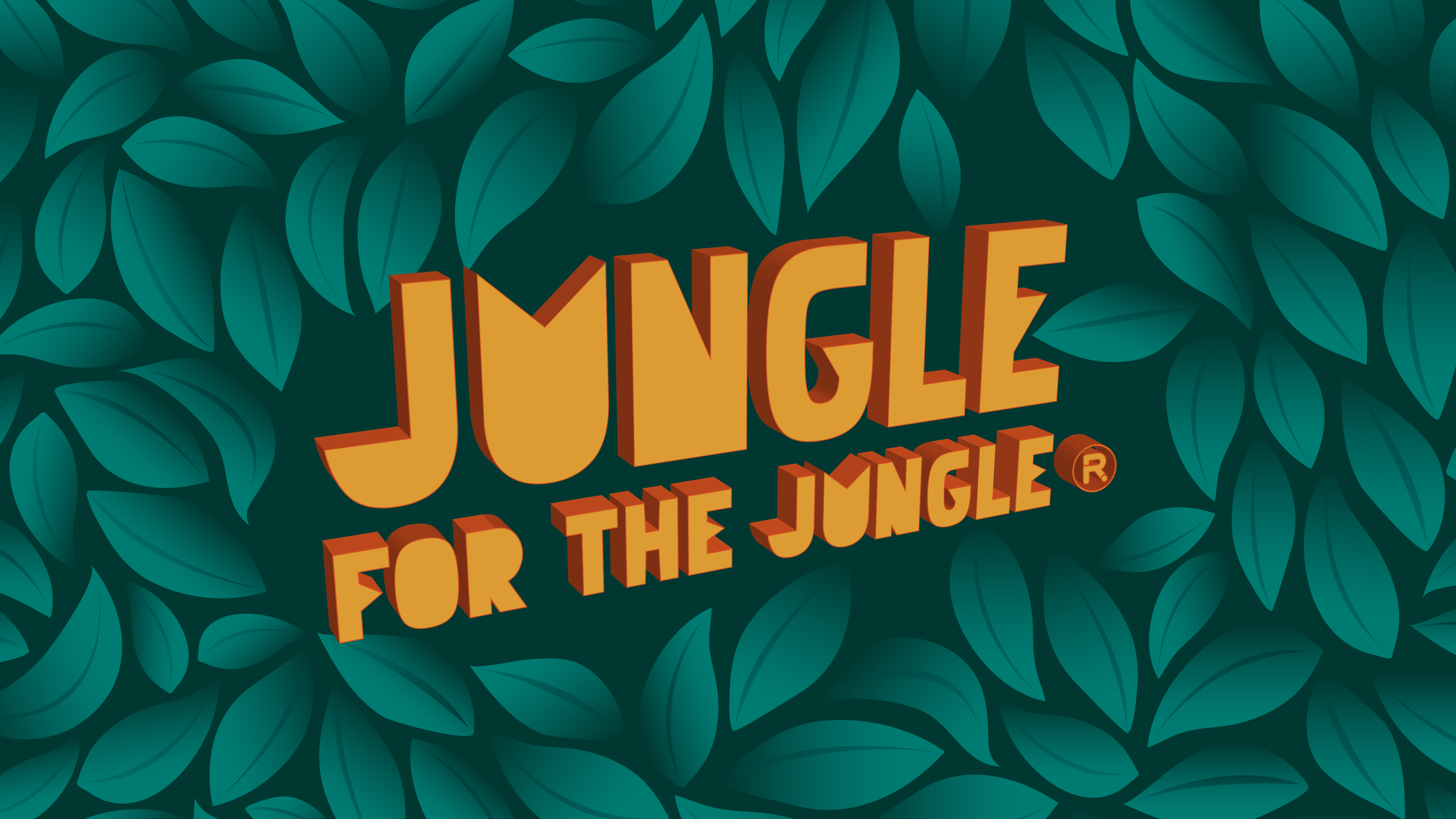 The Amazon Rainforest is burning at a pace that hasn’t been seen in more than a decade. More than 39,000 wildfires have been documented so far this year, a 77% increase from the year before.🌴🔥😢

We plan on raising a fire in the booth instead! With a night dedicated to Jungle music (and a little DnB thrown in for good measure). Expect full jungle decor, tropical drinks and some of the best tunes of the genre mixed by some of the finest DJ’s in the UK. 🎶 🎧

Don your most jungle outfit or just flat out dress as an animal and we’ll give a prize to the best dressed! We’ll also be giving out raffle tickets on the door with prize draws all night for environmentally friendly prizes! 💚