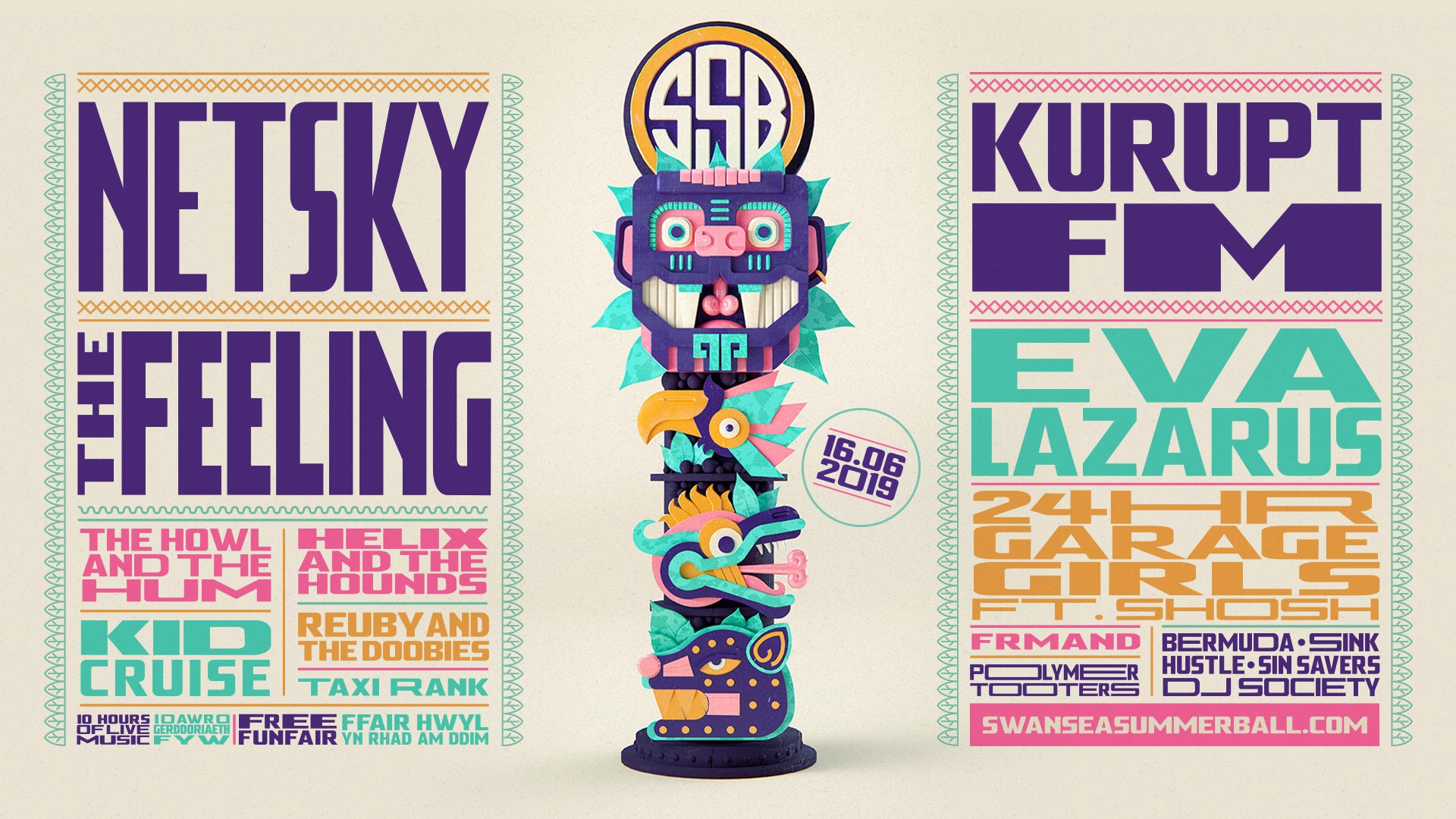 It was written in the old Aztec prophecies, that the day of June 16th 2019 was the end of the world as we know it. Six Gods would join forces to form an allegiance to stop the ground from shaking. From the ruins of SSB18, a new empire would rise from the very core of Abbey Meadow and the Sacred City would be discovered to honour the end of exams and the academic year.

Joining the rise of the empire would be some of the BIGGEST names in the music industry:

This event sells out every year, and for good reason.