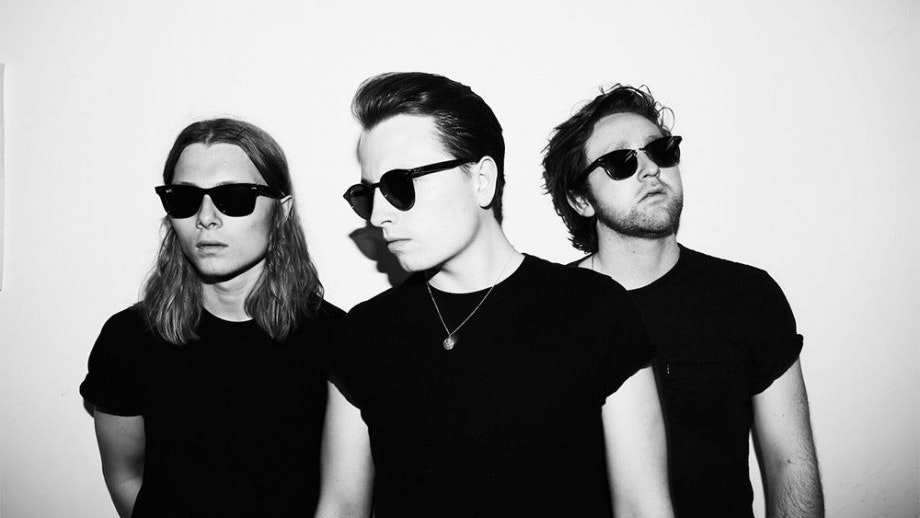 Over the last few years, Newcastle’s The Pale White have been gradually etching their name into the UK indie-rock scene. The trio, consisting of Adam and Jack Hope and Tom Booth, have been establishing themselves with their tireless work ethic and acclaimed sound. Slick Melodies and festival-ready choruses have soon grown synonymous with the young band.

“In the space of a year, the Newcastle three piece have established themselves as one of UK rock’s most enthralling newcomers” – NME

Pre-sale – Wednesday 29th May at 9am from Ticketmaster & O2 Priority.